“Take your life in your own hands, and what happens? A terrible thing: no one to blame.” — Erica Jong 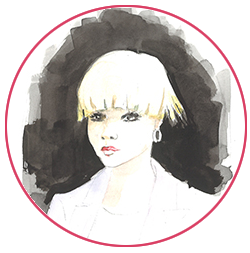 Like many successful women, Carlotta was coached in the ways of the world by her ‘take no prisoner’s’ father and she rose in the ranks of TV journalism to become producer of a top ratings news show.

Leading her into his office, he said: “Take a one-month’s leave of absence. This is a directive, not an option.”

Carlotta grabbed her coat and briefcase, exiting with the line: “My job better be here when I get back.”

Calvin was silent. Then said: “We’ll see. Get some therapy.”

She collapsed into a cab sobbing. What could she tell her laid-back husband Tony? He was self-employed as a computer programmer, a Type B personality who appreciated her Type a drive but recoiled from her anger and impatience.

But this time she was too crushed to rant about the ineptitude of those who worked for her – Tony felt the seriousness of her mental state and looked after her. In this period when she was totally exhausted, she appreciated his nurturing side.

Instead of shock and shame about the scene she threw at the office, her thoughts ran like this:

Tony helped Carlotta find a therapist who diplomatically pointed out that she was taking too much credit for successes in her department at the network, and was too quick to blame her team for the failures. This focus on protecting her self-esteem crippled her relationships and stunted her personal growth.

Role-playing different scenarios around the incident at work led to further self-awareness. Though this exploration was hard work, Carlotta began to take off some of her shiny armor and became able to see that she had been too busy blaming Nancy when she could have explained what the news segment actually needed. She often felt caught in a cycle of anger, self-defense and blame – a pattern she had to let go.

She wrote a sincere letter of apology to her assistant, detailing her many accomplishments and how much she valued Nancy. She forwarded it to her boss.

This led to some frank, sometimes painful conversations with Calvin during which Carlotta admitted that she had a short fuse. If she didn’t change her reputation, it would limit her career.

Working further with the therapist, she talked about her relationship with Tony. “He’s pressing me to have a baby.” We agreed to two when me got married.” Now that Carlotta was at home and feeling needy, they were have sex on a daily basis. It was doing wonders for her disposition, but the baby issue was looming larger.

“Tony works at home. He’s not a chauvinist. You can work it out.”

Carlotta got her job back. The personality changes made her fresher, more creative and efficient. She even reached the point where she could laugh at her competitiveness and perfectionism.

Are you an Athena? 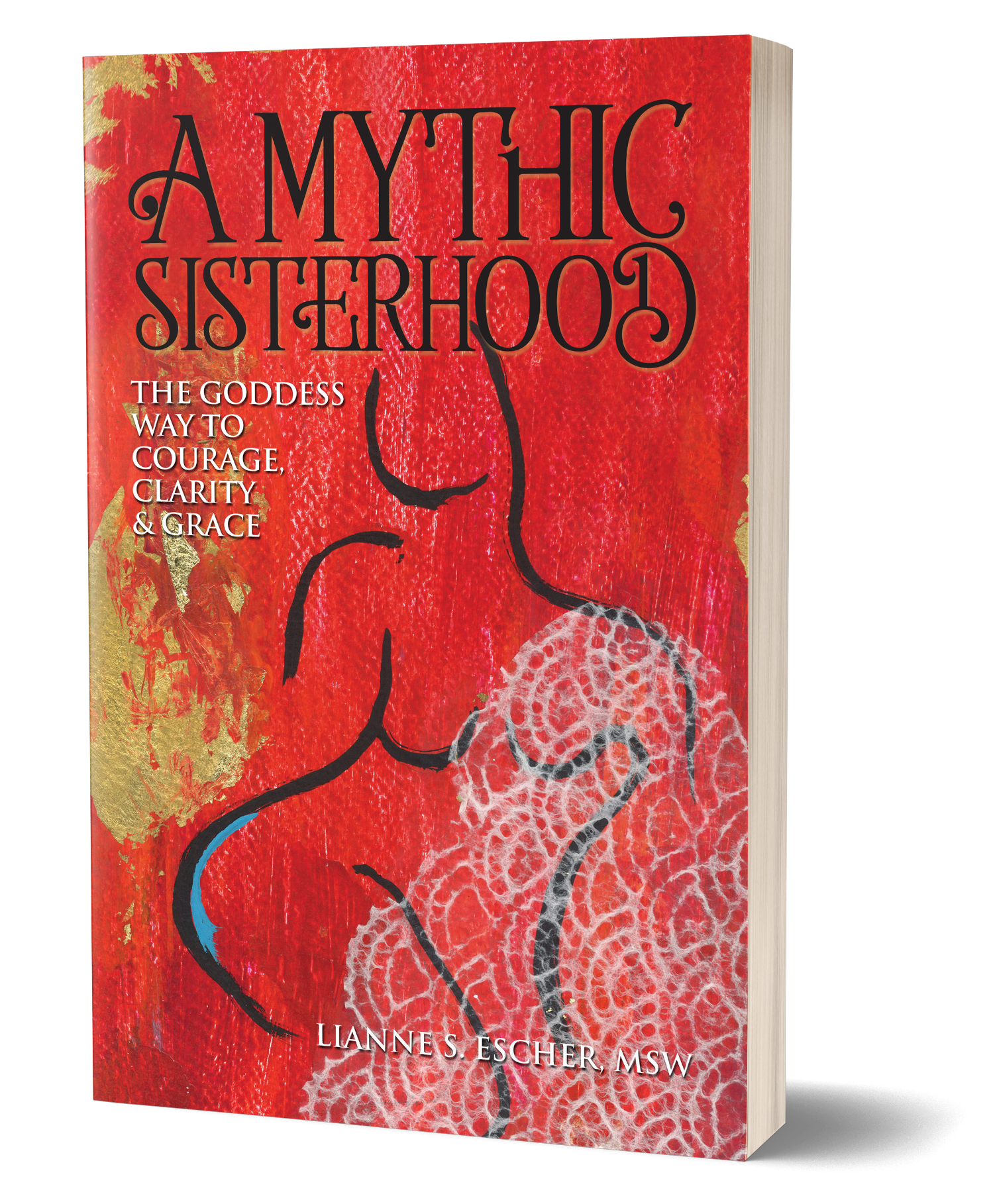